Happy Friday!  How was your Halloween?  My kids collected enough candy to last me until Christmas, so that’s good.  Alright I’m gonna get right to it because I have lunch duty at my daughter’s school and I need time to mentally prepare for a room full of 6 year olds with post-Halloween-hangovers.  I have a few articles about grief, a few that are just interesting, and a few that will make you smile.  Here we go…

‘No Husband, No Friends’ from the New York Times

The New York Times has been kind of grief-y lately, maybe they ought to give the WYG girls a gig…just sayin’.  Where was I?  Oh, Charlotte Brozek, who is working on a series of essays about the grieving process, offered this interesting perspective on how her friends and family relate to her since her husband died almost a year ago.  Many have ‘…headed for the hills’, specifically the friends she and her husband spent time with as a couple.  It’s an interesting commentary on how isolating and alienating it can feel to go from twosome to single.

From the Global Alliance to Prevent Prematurity and Stillbirth this video highlights the stories of families who have experienced the death of a child to stillbirth.

Feet in Smoke: A Story About Electrified Near-Death

This is by no means a new essay, but it’s new to me and I really liked it.  John Jeremiah Sullivan, author of a collection of essays entitled ‘Pulphead’, writes about his brother’s near death experience after being electrocuted by his microphone during band practice, the days afterwards when he lay unconscious in the ICU, and the weeks he spent recovering from the trauma to his brain.

Some of you know my brother, John, was in a bad car accident years ago and spent months afterwards recovering from a very severe traumatic brain injury.  Sullivans description of his brother’s brain struggling to put all the pieces back together as a tragicomedy had to make me laugh.  I remember visiting my brother in the weeks after his accident; among other tricks his brain played on him, he was convinced he was asleep under the dining room table in our childhood home and all someone had to do was simply wake him up for Lords sake!  We have a good laugh over that one now, although at the time he was anything but amused.  Ahem, I’ve strayed off topic here but the essay is great so have a read.

Uh oh, someone warn the Pastafarians, apparently new research suggests that refined grain eaters have 41% greater risk of becoming depressed.  Full disclosure, I linked to this study for the sole purpose of being able to reference the Church of the Flying Spaghetti Monster.

Here’s a Tumblr of people taking selfies at funerals

…because selfies aren’t bad enough as it is.

The NYC subway system has a strange rule and this ‘New York Subway Signs Experiment’ took full advantage.  This will make you smile…I promise.

If that didn’t make you smile, here’s the 20 Years of CONAN: Blooper edition

I don’t know about you, but I’m team Conan.  I’ve harbored a not so secret crush on him for quite some time.  I may be in love with him.  I’m also in love with blooper reels which is what makes this WONDERFUL.

Six Perfect Photos Of Lou Reed (Plus 22 Others We Love)

Litsa mentioned in her Remembering Lou Reed  post on Wednesday that the world is made up of two types of people: those who worship Lou Reed and those who have no idea who he is.  I actually had no idea who he was until he died and Litsa told me; this is why Litsa and I are the Yin to the other’s Yang.  Anyhow, Lou Reed fans check out the photos compiled by Gothamist.com.

Well I think that about covers it.  Oh, unless you want to see KID PICS!!!  What we’re you and/or your kids for Halloween? 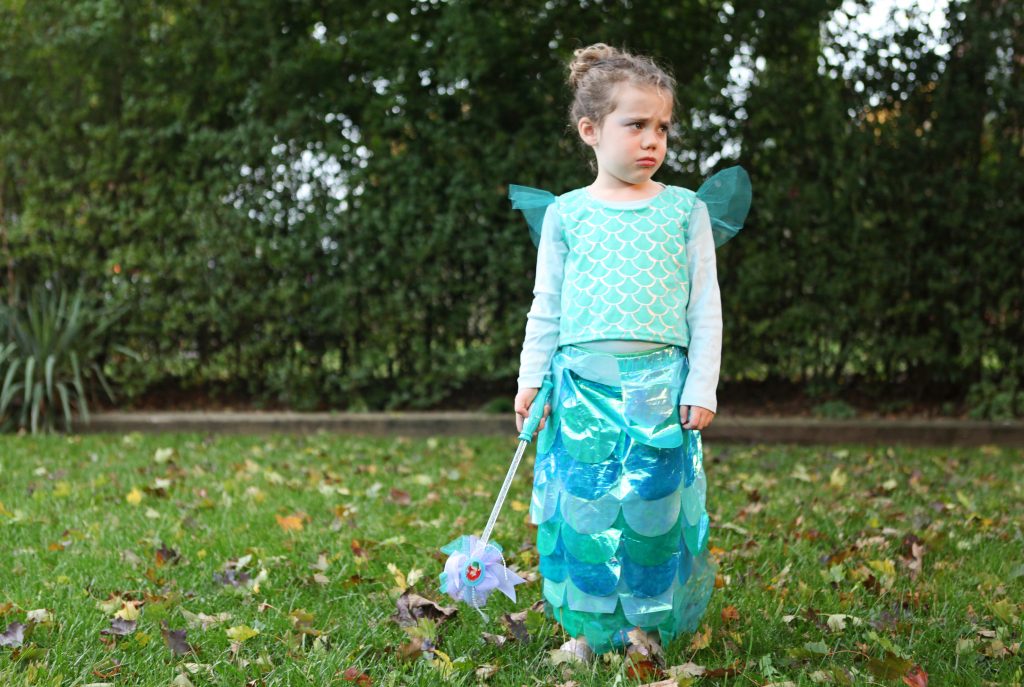