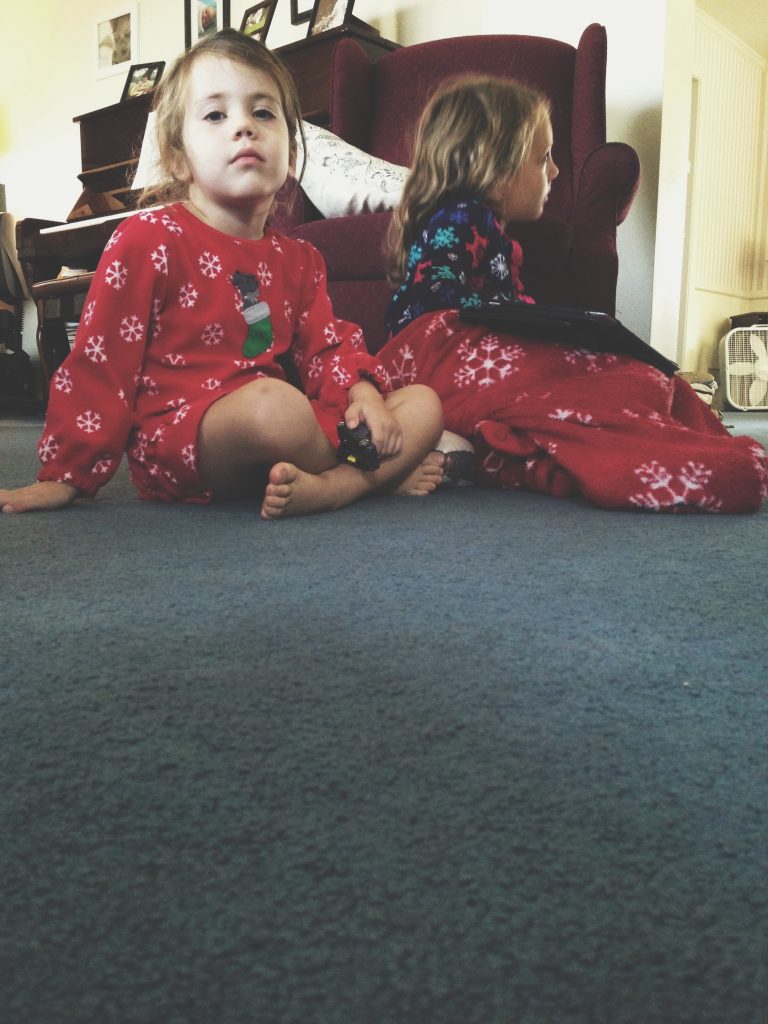 up my hands and say…

I’m cashing out. For the remainder of the day you can find me on the couch watching Free Willy with my kids who just ate snacks for breakfast and will be wearing their flannel nightgowns well into the afternoon.

When bad things happen in the world, it affects us. Even if they aren’t our losses, they are those of our countrymen (in this instance at least) and in the words of David Levithan,

We grieve, feel sorrow, feel worry, and feel anxiety over events that happen to strangers hundreds of miles away. We take full advantage of the 24 hour news cycle and watch as a cast of news characters dissect ever detail of every trauma.

Unfortunately, although we may not realize it, this constant exposure is not without consequence. So, to start your weekend off we’d like to offer the following self-care/feel good resources, a few Friday Favorites, and then the ever wise advice to un-freicking-plug.

Self-Care for the Rest of Us

Weekend Edition: A Cure for the Mother’s Day Blues (Don’t worry, these links are feel-good year round)

And a Pep Talk from Kid President because, YOLO!

On Tuesday Rick and Kay Warren spoke with CNN’s Piers Morgan for the first time since their son’s death 5 months ago. The Warrens spoke openly about their son’s struggle with mental illness, his suicide, faith, and their experience with grief. The Warrens are opening up about their son’s death because they, like many others, want to help end the stigma of mental illness and hopefully save another family from pain. They also want to spread the message that, simply put, “there’s hope.” Follow the link above for a summary and clips of this great interview.

The tools are trying to catch up with the conversation (you knew it wouldn’t take long). Among other efforts, such as those by Apple to ensure an appropriate response from Suri when users issue commands identified as self-harm red flags, we now see Facebook is sharing an infographic and a site wide PSA to help users find the resources they need when a friend posts concerning or troubling content on the social network.

Also in the news, Miami University in Oxford Ohio is piloting a program from eReadia LLC offering a free mobile app to assist students in connecting with emergency responders if they or someone they know is potentially suicidal. The app includes tabs stating “I can’t cope,” “I’m worried about a friend,” and “I might hurt myself.” Conjointly, the school is offering online training for students, faculty, and staff so they can learn common indicators of psychological distress.

Keep the wheels of progress turning!

The Day the Man Came to Burning Man

This article succeeded in choking up both me and Litsa. I wouldn’t exactly call it a feel good article, but what happens is definitely touching. Although we have never attended, Litsa and I were both familiar with the ‘Burning Man’ event held annually in the Black Rock Desert. The event is described as an experiment in community, art, radical self-expression, and radical self-reliance. They also burn stuff.

We were surprised to learn through this article that at the event they have a temple where ‘Burners’ can go to mourn their dead. Described in the article as an”…oasis of sadness in the relentless desert merriment,” visitors come to silently remember, leaving photos, letters, and other tokens. The temple is burnt on Sunday night, but the tone is more solemn and reverent than the rest of the celebration. Read the article and check out the photo’s of Burning Man’s Temple.

Alright, thats all I have for you. Now scram. Go outside, breath in the fresh air. TGIF. Oh wait, first subscribe to receive posts straight to your inbox.

Should I Start a Grief Blog, Instagram, or Podcast? 7 Considerations

Grief After a Breakup: Three Things You Should Know

Comparing Grief and Why We Shouldn’t do It

Alone Together: 14 Ideas for a Virtual Holiday