Litsa and I have been promising a forgiveness post for months now.  No one has specifically asked for this particular topic, but we’ve covered anger, guilt, regret, and making amends; forgiveness just seems like the logical next step.   Over the last few weeks we wrote about forgiveness…and then rewrote…and then turned the writing 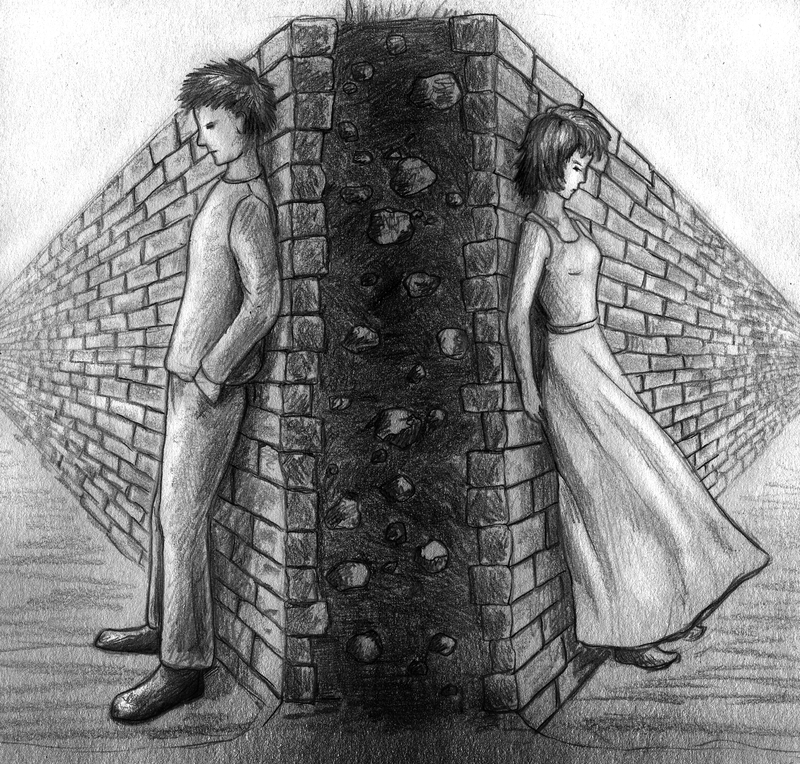 into two separate posts…and yet we’re still not happy.  It’s a big topic.

The connection between forgiveness and grief may not seem that intuitive, but anyone who’s dealt with guilt, regret, stigma, anger, self-absorption, family conflict, or a general pissed-off-ness at the world should understand.  We all need a little forgiveness, the kind of forgiveness depends on our situation.  Perhaps it’s forgiveness for ourselves, for our deceased loved one(s), for our family and friends, for our God, or for circumstances we can’t change.

Sometimes when we feel so mad, so unable to trust, so worthless and dejected, so ashamed, so angry at ourselves, so angry at our loved ones and their stupid mistakes, so mad at people who say stupid things and don’t understand, so abandoned by the people and things that were supposed to protect us and keep us safe, forgiveness can be hard to find.  I know some things will always seem unforgivable, but carrying around the stress of anger and resentment only enables those things to hurt you further.

So this may not be a full-length post on forgiveness (we promise that’s still to come), but in the meantime here are a few thoughts on individual worth and forgiveness.  I’m sure you can think of a few scenarios where some of these ideas don’t seem true, but when searching for the grace to forgive it doesn’t hurt to consider their plausibility.

2.  Even though some days you may feel worthless.

5.  Even though you’ve made mistakes.

6.  Even if you’ve done something you knew was bad.

7.  Even if you’ve hurt someone’s feelings.

8.  You aren’t defined by any one thing.

10.  We all have the capacity to do both good and bad.

11.  You are worthy of forgiveness.

14.  Because you are lovable despite your shortcomings.

15.  Learning from your mistakes will make you stronger.

16.  But you can’t learn from your mistakes if you don’t acknowledge them.

17.  Being honest about your mistakes takes courage.

18.  You are capable of being courageous, even when you feel like a coward.

22.  You are probably doing the best you can.

23.  If you aren’t doing the best you can, you probably know it, which is half the battle.

25.  So try to have compassion for others.

26.  Don’t assume you know exactly where others are coming from.

27.  Most of us can’t say we know anyone completely.

29.  Communicate, be open-minded, and listen.

34.  And sometimes there’s no closure.

35.  Sometimes you have to accept an ending you don’t like because you have no other choice.

36.  Sometimes you have to just choose forgiveness.

40. Forgiveness is a gift of peace to yourself.

41.  Someday you or someone you love will want forgiveness.

42.  And hopefully you’ll find it because remember, you are forgivable.

43.  At least one person in the world thinks you’re completely lovable; maybe even more than one person.

44.  These are the people who love you no matter what.

45.  These people are the easiest to take for granted.

46.  But they’re the ones you should treasure the most.

47.  Because they will love you and defend you when no one else will.

48.  They even love your weird stuff.

50.  The weird stuff is what makes you cool.

51.  Trying to be the same as everyone else makes you boring.

52.  The best way to be happy is by being yourself.

55.  You are just as important as anyone else.

56.  You are also no more important than anyone else.

63.  You are entitled to happiness.

64.  And there’s a good chance you are going to be okay

8 Comments on "64 Thoughts on Individual Worth and Forgiveness"